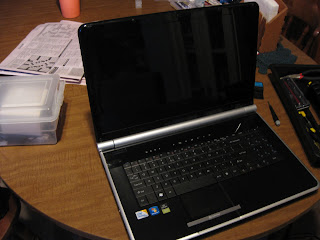 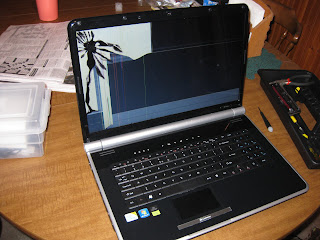 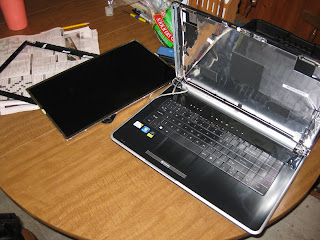 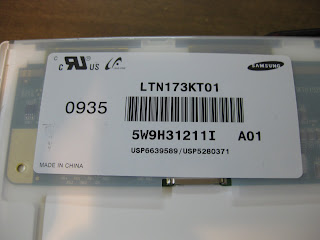 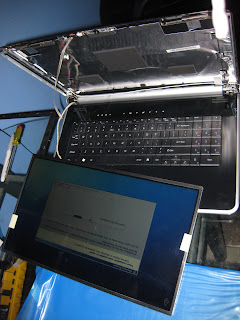 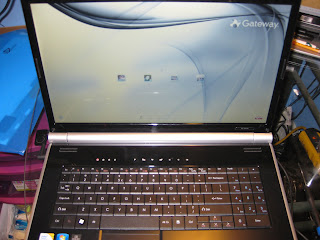 There will be a Locksport Wednesday on 5/22. Come by the Lab from 6pm to 8pm for a fun time with all kinds of Locksport related fun!

At locksport meetings, members regularly participate in a variety of activities such as lock challenges, lock relay races, standardized tests, and many other such activities dreamed up by the members themselves.

One such activity is known as the Padlock Challenge, where members each start with a predefined number of padlocks linked together. As participants pick a lock, they attach the lock to the chain of padlocks of another participant. The goal is to be the first to rid oneself of all one’s locks.[citation needed] Another common activity is some form of speed challenge, where members are given a limited time to pick a lock, or compete for the best time on one or more locks.

Learn to Solder workshop on the May 9th tonight!,  Come by the Lab from 6pm-8pm to learn to solder! We’ll be assembling Weevil Eye’s from Sparkfun. Donations welcome, RSVP [email protected] so we know your coming. Directions can be found here

Laboratory B has three events planned for this May

1: We will be meeting again for 2600 on Friday 5/3 from 5-8pm at the Quarterstaff Game Lounge at 178 Main St. above Body Art Tattoo.
2: There will be a Locksport Wednesday on 5/22. Come by the Lab from 6pm to 8pm for a fun time with all kinds of Locksport related fun!
3: Learn to Solder workshop on the May 9th,  Come by the Lab from 6pm-8pm to learn to solder! We’ll be assembling Weevil Eye’s from Sparkfun. Donations welcome, RSVP [email protected] so we know your coming.
We also planning on having some gaming events & maybe the return of the anti-surveillance  fashion talk!